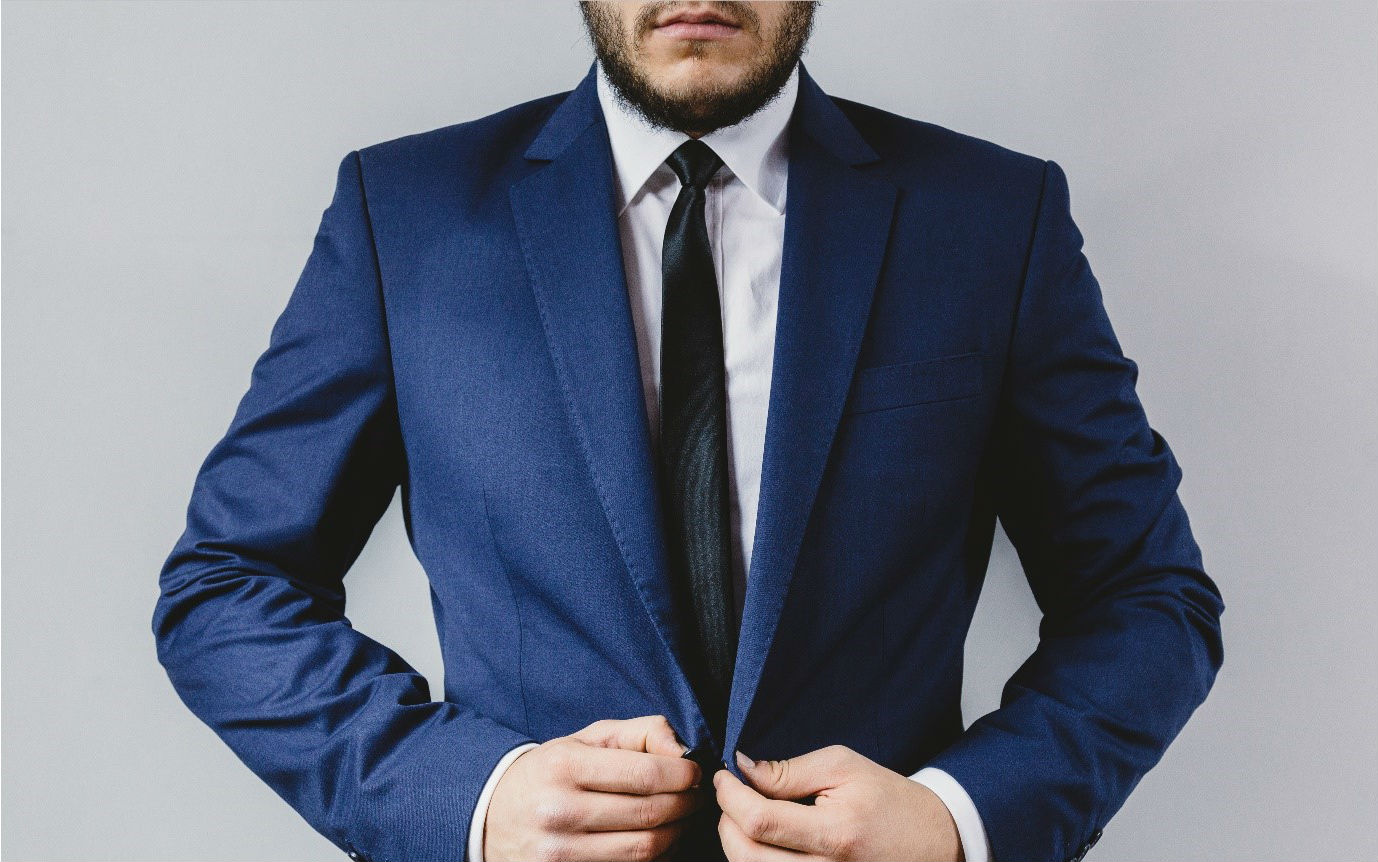 Some people think we’re joking when they hear about making career plans for our cute, few years old offspring.  It may sound like we’re insane or attempt to make decisions for a kid but the outlook really does change after you get one of your own. You throw away all of your old opinions and want YOUR kid to be the best and most successful human being on the planet.

Being too forceful is never good, but there are ways to make your beloved one pick better career choices or get ready for challenges that the future holds for him or her.

The job market is one big mystery for many. People have some vague idea about how it’s structured and get quite shocked when it’s their time to join it. I remember back when I was at high school that many parents tried to discourage their kids from pursuing IT related career. That was in the early 90s. “This Internet thing is never going to pick up.” Or one that makes me laugh to this day: “When you finish school, there will be so many IT people that they all end up unemployed!”. Words of my own aunt, I swear.

And here we are in 2016 with a future bit different from what many of our parents expected. The market is so thirsty for people with IT and programming skills that it could die suffering from dehydration.

Young people also have problems with imagining their future. Some jobs are too idealized and different from brutal reality. Example from Poland: certain kids fascinated with soccer want to become sport commentators like the ones on TV. They spend few years studying journalism, doing internships, graduate and then realize that not only nobody is going to hire them (the market was full ages ago) but also if one gets lucky, the pay is laughable.

Quick Look at the Job Market

A look at recent data collected by U.S. News reveals that most required and top paying jobs belong to two categories: healthcare and STEM.

In the first one, the market is looking for specialists in dental care (orthodontists, dentists) as well as pediatricians and anesthesiologists, who also seem to be the best paid and most needed group in this category.

In STEM (science, technology, engineering, mathematics) the computer system analyst takes the cake, followed by software developers, statisticians, web developers, accountants, biomedical engineers and information security analysts. The unemployment for all mentioned jobs is usually below 2-4% and the pay remains between 80.000 to 180.000 USD per year.

According to Forbes IT market is desperate for project managers, software engineers and network/security engineers. Employers are willing to pay them from 70 to 137.000 every 365 days. It’s also mentioned that security related market is growing rapidly and will soon be requiring hundreds of IT specialists.

What to Make of All These Numbers

As you can see, most positions have something to do with science related skillsets and logical thinking. Careers based on these are usually stable, in demand and seem to pay well. It’s great to help your kid in acquiring abilities like these, but for many parents any attempts at that bring the opposite effect.

Majority of kids, when told to do something “because it’s good for them” or “healthy” tend to lose interest right away. I can give you a personal example. I remember struggling with reading some compulsory books at school because I felt forced to do this. Reading a book because  “you have to” makes it lose all the attractiveness and feel as fascinating as a marble brick. And yet a decade later, after checking some of these out of pure curiosity, I ended up getting engrossed in amazing adventures and stories I had no idea existed. Conclusion? Being forceful is the first step to make your kid hate whatever you’re trying to make him or her do.

So how do you drill these skills then? It’s simple. You have to be cunning and figure out the way to make them enjoyable. Coat them in a heavy layer of fun. So thick, that one would never feel forced to do them. Make use of children’s curiosity and love for experimenting. Be creative. Or keep reading and take our hints.

Best Ways to Make Your Kid In Love With STEM 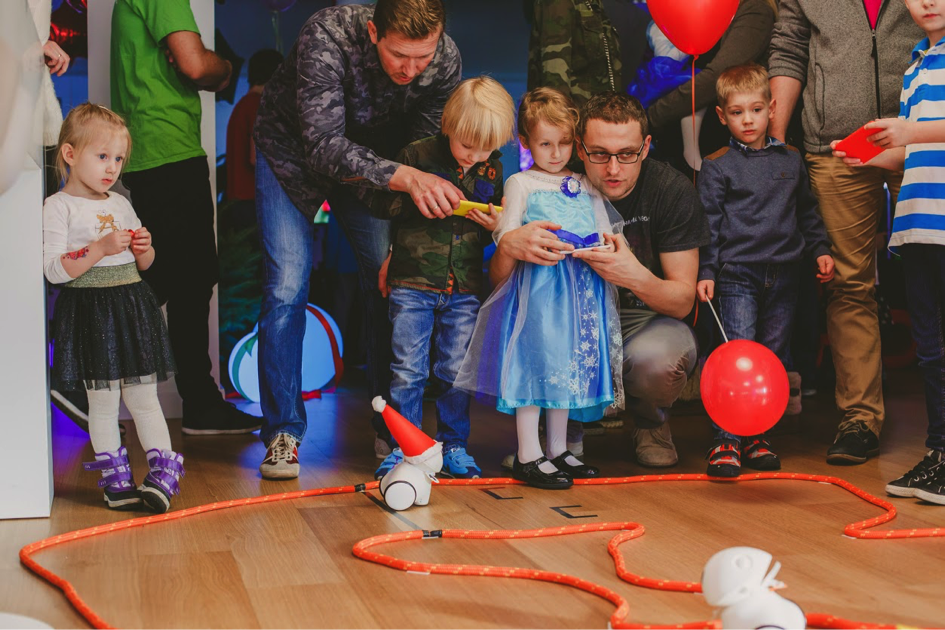 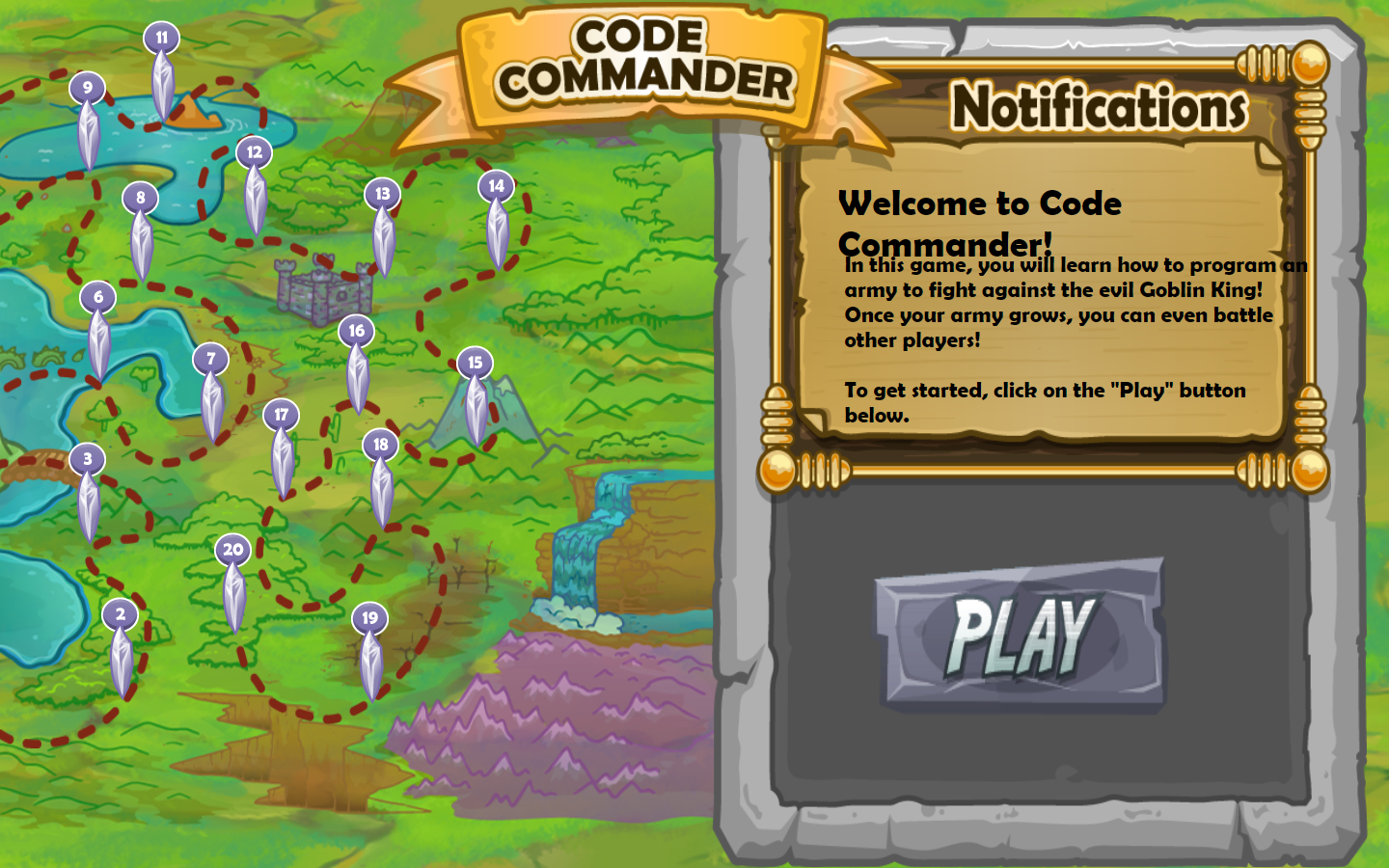 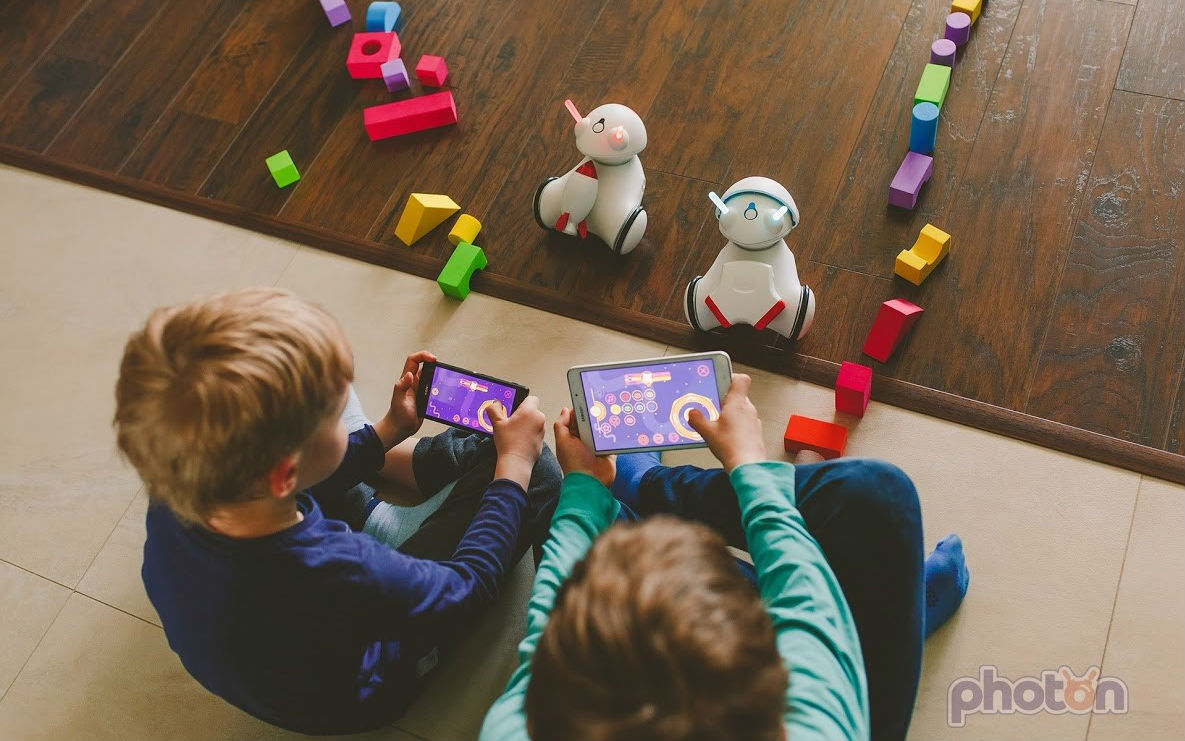 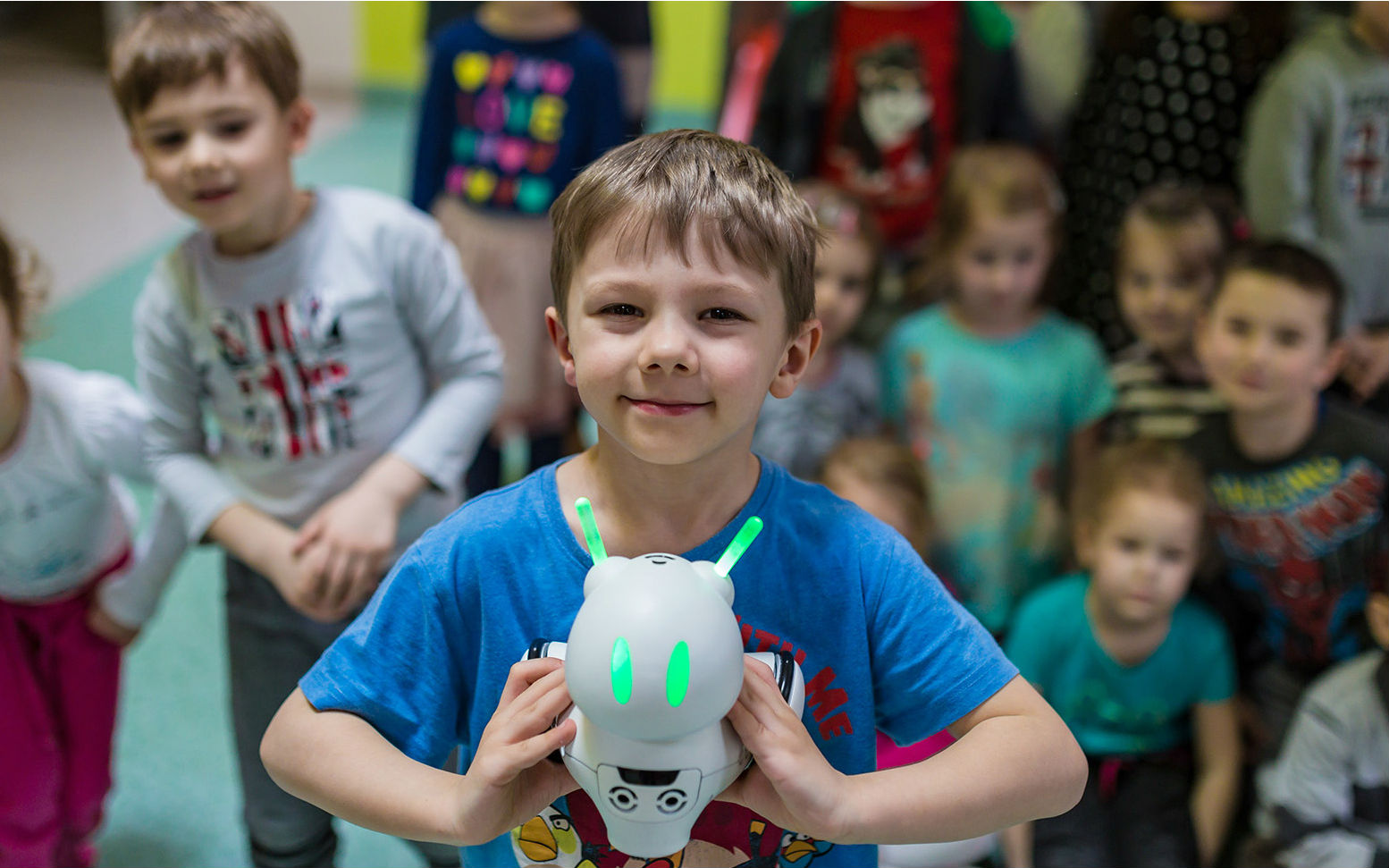